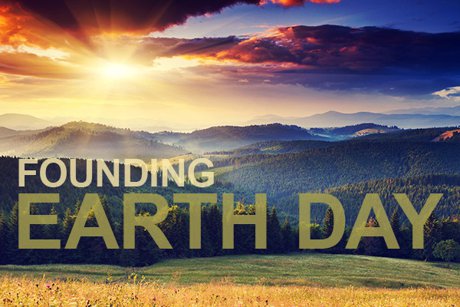 Earth Day is celebrated every April 22nd by billions of people across the planet. It is a global day of action to support and create momentum for environmental awareness and protection.

Did you know how Earth Day was founded?

With everyone's help we can make sure that our planet is strong and healthy for generations to come. You can make a difference!